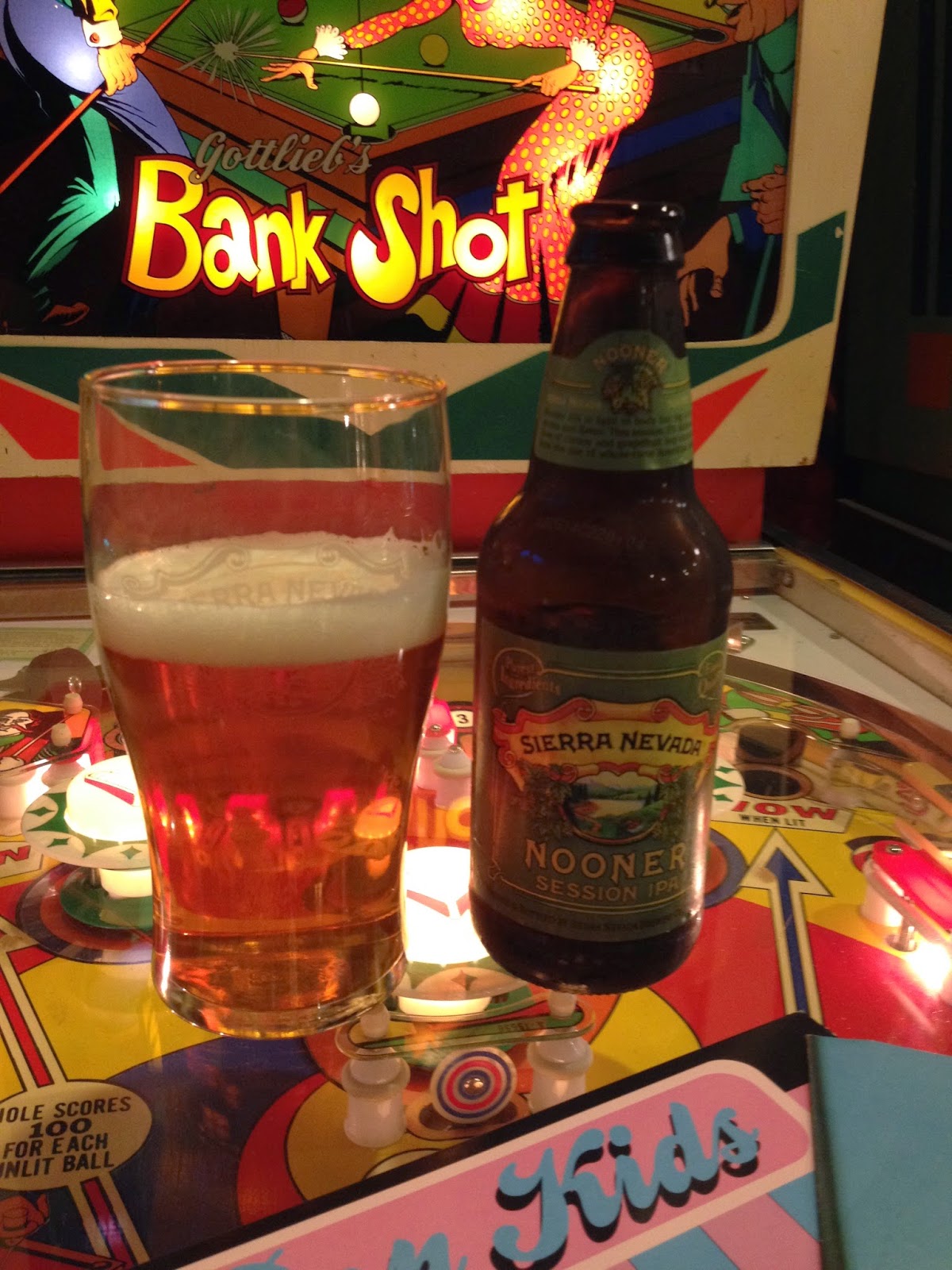 Happy Easter!  I've recovered from the Food Coma that Easter Brunch entails and elected to crack open a nice IPA from the kind folks over at the Sierra Nevada Brewery.  This one was contained in the "4-way IPA 12 pack" that Sierra Nevada put together this year.  Along with the beer that I cracked open (Nooner IPA) the 12 pack contained 4 each of the Snow Wit, Black and Torpedo IPA's.  This one was my favorite - even over the Torpedo which I love.

There is something contained in either the hops or the yeast that gives this beer a gentle spiciness that is wonderful.  Hard to describe, but it is a bit of cinnamon or allspice character that takes this beer over the top for me - great stuff!

Putting together the playlist for the Dreams show and that would be one of my dreams -that the Sierra Nevada folks would produce this one as a regular beer and not as a limited run selection.  I'll be heading over to a gathering a bit later, so won't be recording the show and posting it tonight, but rather tomorrow. 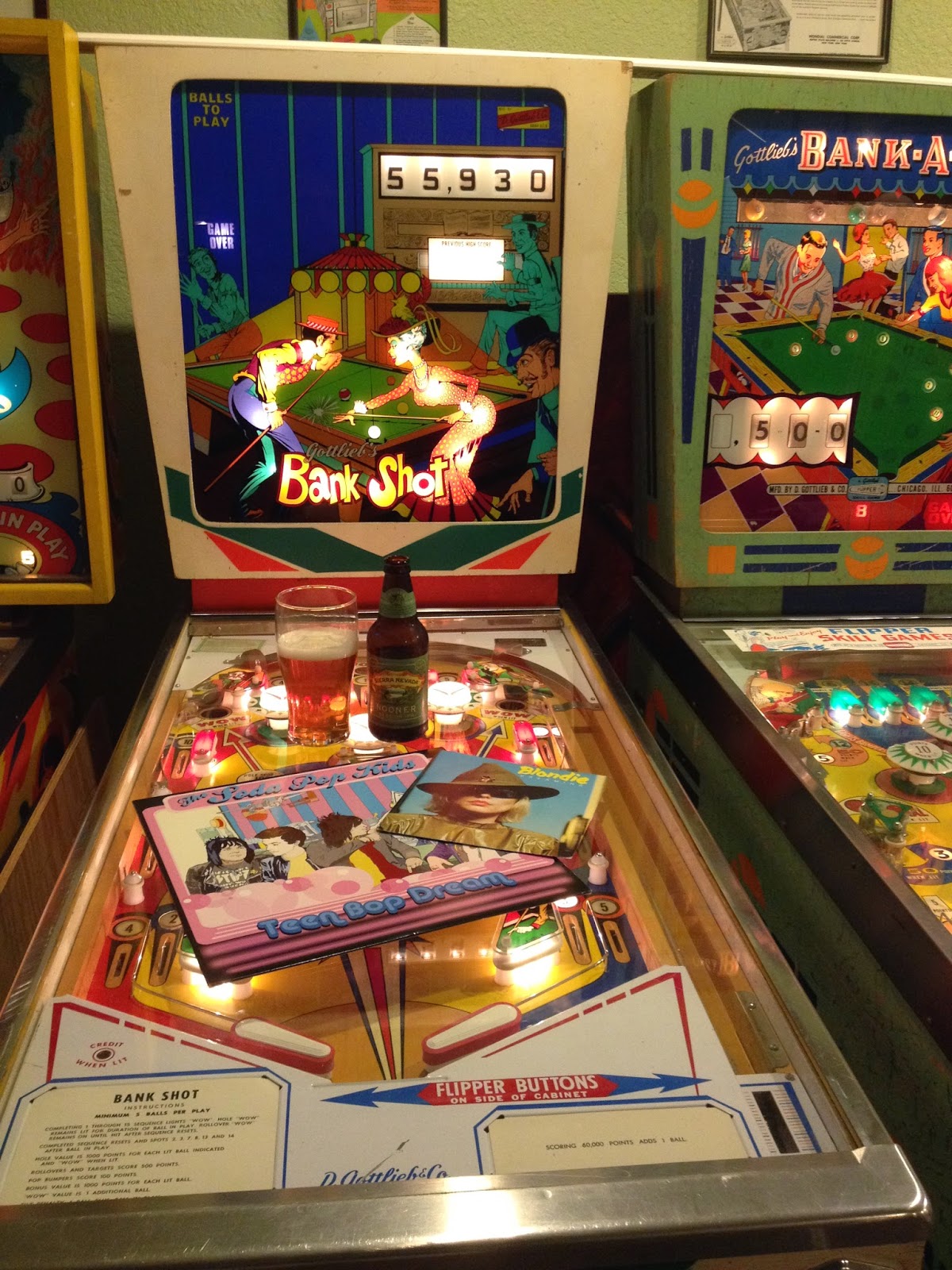 A review of the beer from the "Beer Whisperer":