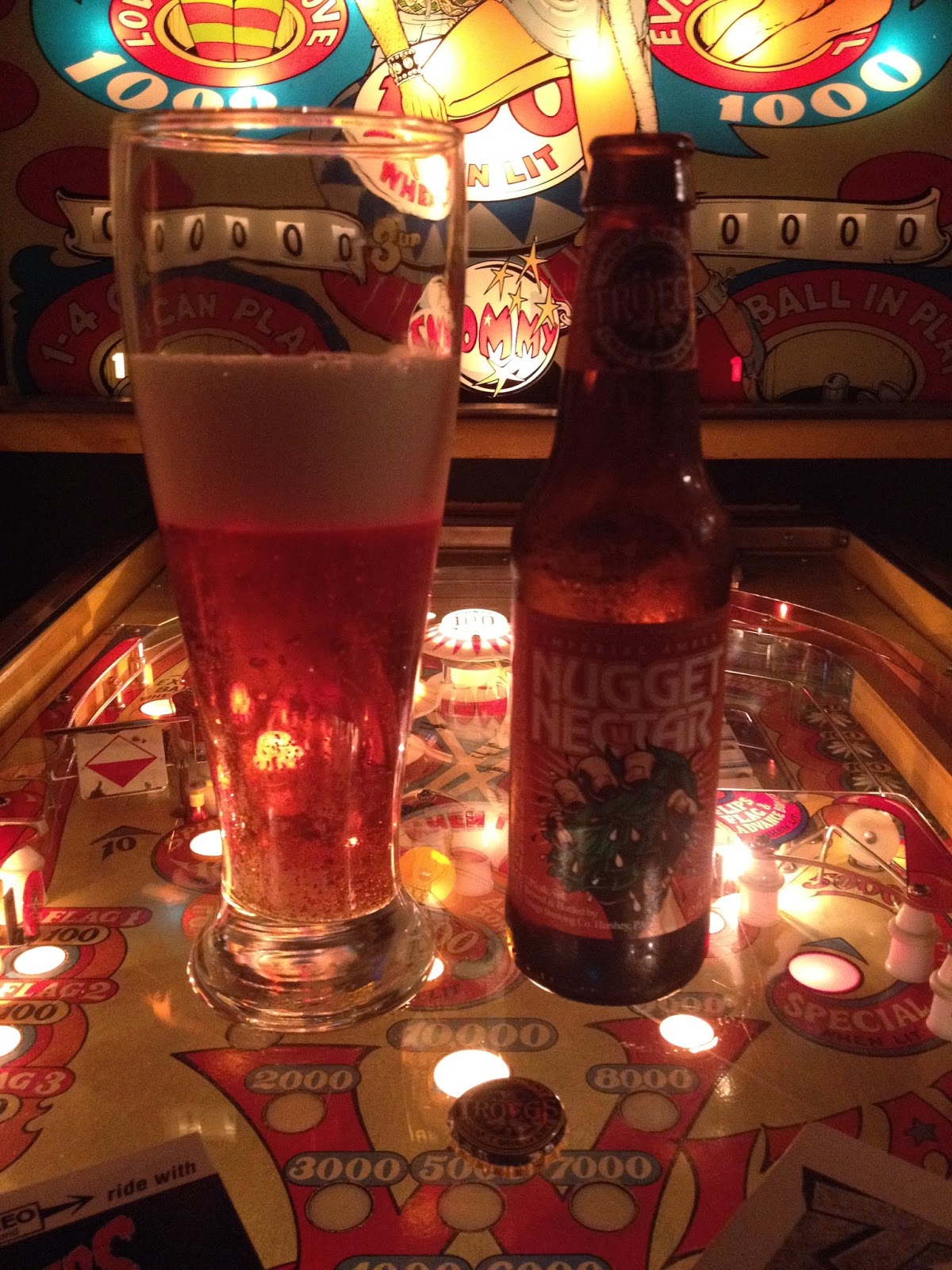 Much like the California legend that is Pliny the Younger, there is a legendary beer out of Pennsylvania called Nugget Nectar.  Brewed once a year in February, I was lucky enough to secure a couple of bottles from 2 friends in the Eastern half of this great nation.  Both Richard and Greg sent me bottles to try.  I'm so happy that they did, as this years's version is just as great as the 2013 (reviewed here ---> Nugget).

The taste - just as heavenly as I remembered - balanced and perfect. Lotsa malt character from the Pilsner, Vienna and Munich malts with a nice balance from the Warrior, Tomahawk, Simco and Palisade hop mix.
Peach, Pineapple and Pine hit you on the first taste and the malt backbone of Caramel and Custard flavors leave you wanting more. 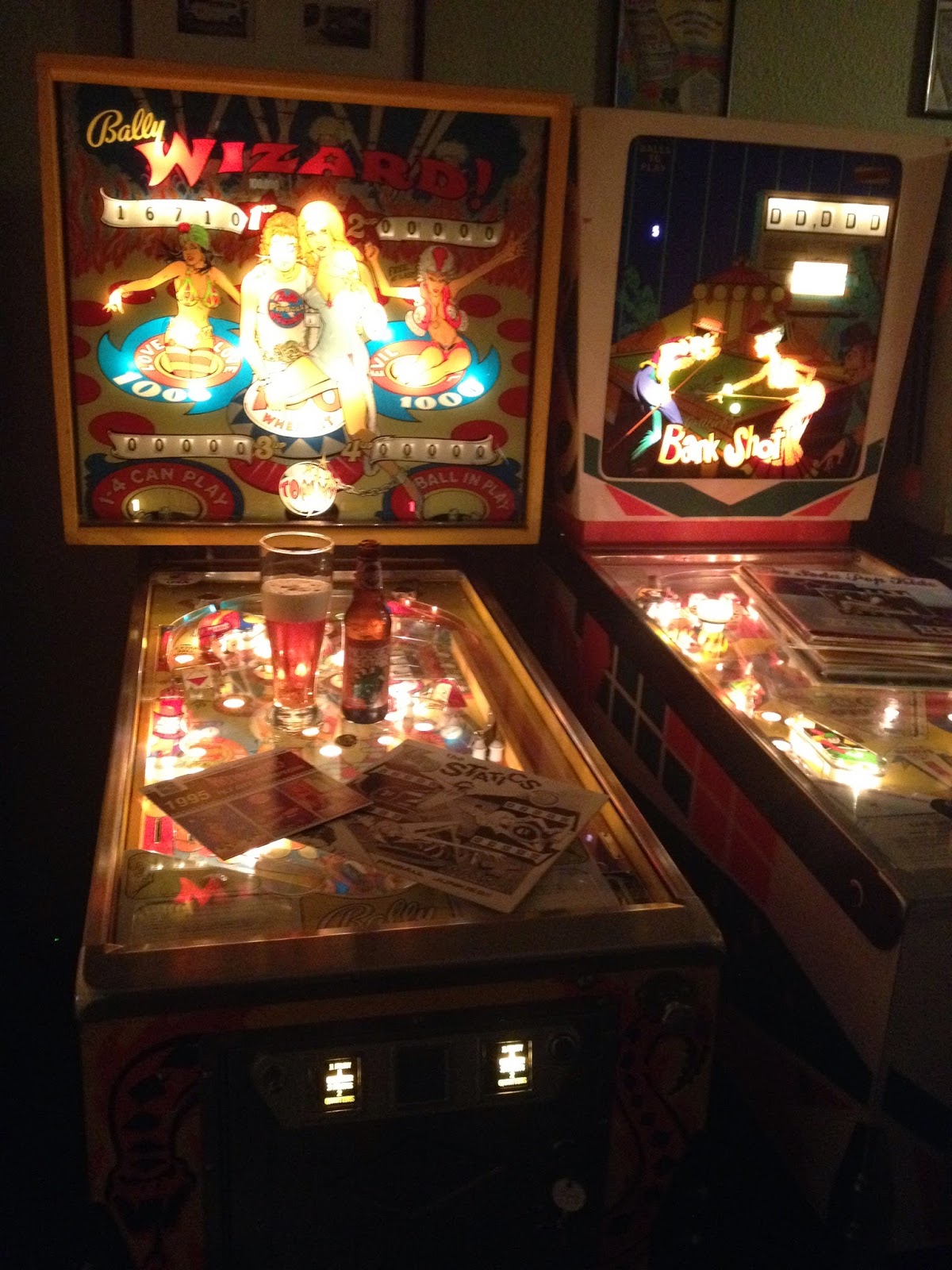