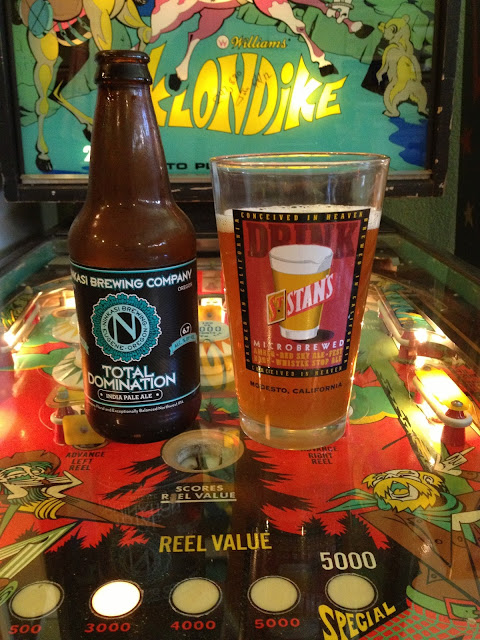 It's a hot one out there - time for a brewski.  I've popped open a cold one this afternoon, courtesy of the fine folks over at the Ninkasi Brewing Company in Eugene, Oregon.  The second of their beers that I've tried, this IPA is wonderfully hopped and has a tasty malt background   I have to admit that I like their Renewale ESB a bit more, but this brewery is hitting all the right notes for me and Ill be picking up their Triceratops Double IPA and Oatis Oatmeal Stout in the future.

Some Propoganda from the Brewery ------->  Multiple hops collide

A review from the Smokey Pint --------> Tremendously balanced IPA 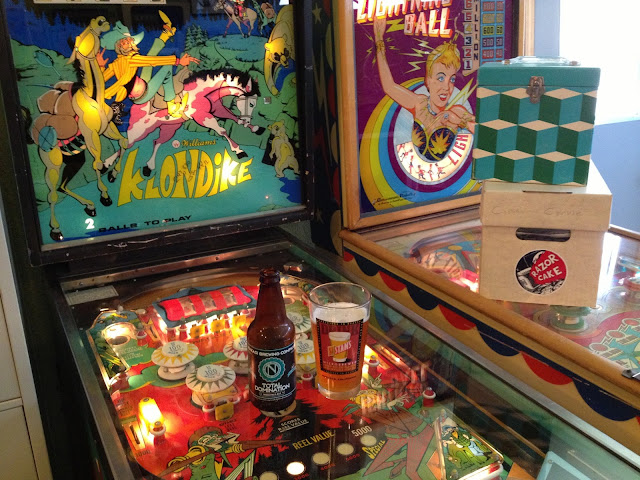