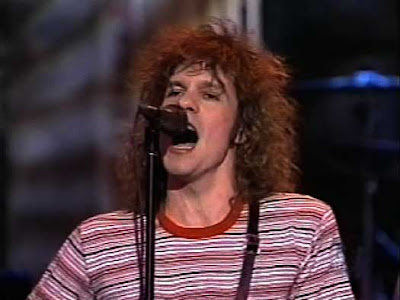 Mined this from a great post on the Calves Maloney website here
Posted by Red Wine Sunday at 9:48 PM