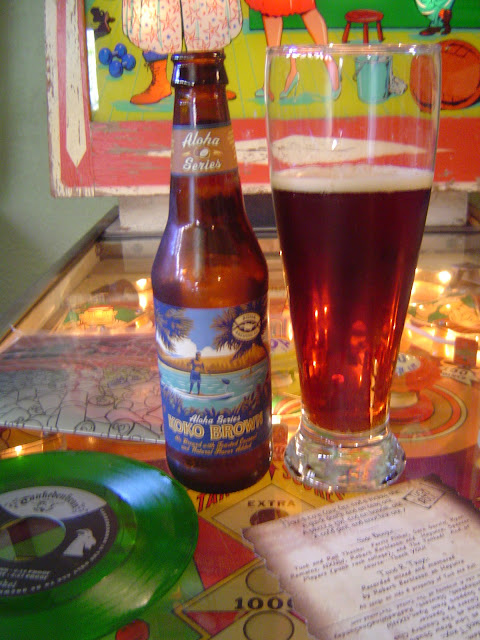 The thermometer is reading 103 degrees outside, but in the dark reaches of the Pinhead Studios it is a cool 75 degrees and the Ale is flowing - this week I've cracked open a Koko Brown Ale from the Kona Brewing Company.  A friend of mine brought over a sampler case from the Kona Brewing Company, based in Maui and this one has become my favorite.  The Nut Brown ale characters pair well with the toasted coconut that the brewery uses in this brew.  Yes - I know it sounds a bit strange, but what a heavenly taste - highly recommended.

Here's some propoganda from the Kona Brewing Company -  Koko Brown

The 45, you ask?  Just got this in the mail from a listener - Noland.  It from his band the Tanked. 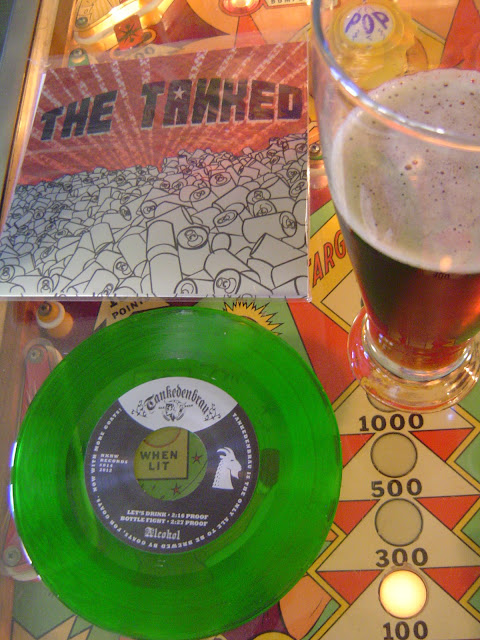 Get yours over here - The Tanked. 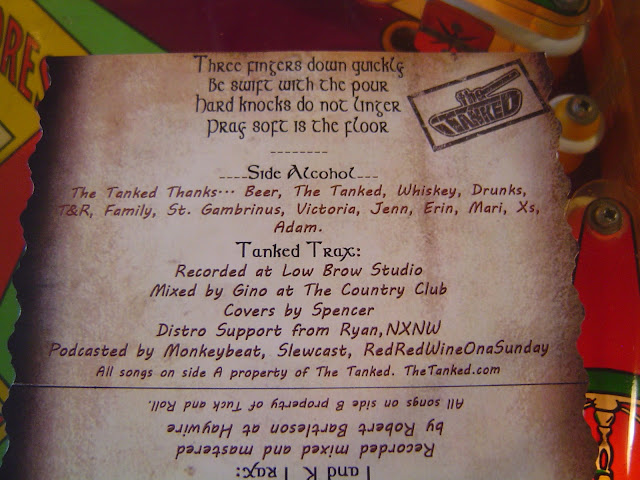 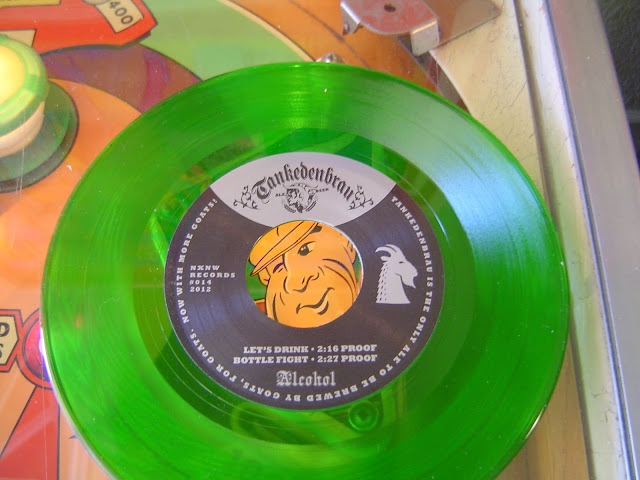