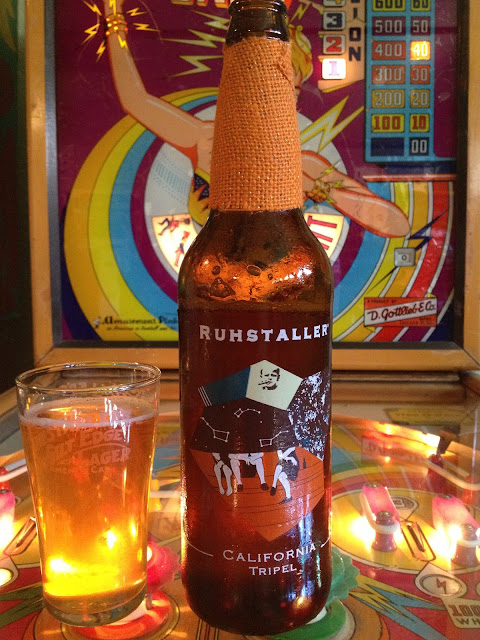 A wonderful Labor Day weekend out here on the Left Coast.  I've popped open a nice Tripel to start the afternoon off nicely.  This one is a Ruhstaller Arendt California Tripel, a local small batched beer that I got a chance to try last Sunday out at the Ruhstaller Farm.  Picked up the nice little Ruhstaller logo'd glass that you see in the photo as well.  Now this Tripel is typical of the style - very malt forward with just a bit of Hops and lotsa sweetness.  My favorite Tripel is La Fin Du Monde and this Tripel is giving La Fin a run for it's money.  The Ruhstaller has some interesting Banana notes, most likely from the yeast chosen to ferment the malts, while the La Fin normally leans to the Apricot / Peach flavors.  I'm hoping the Ruhstaller folks brew this one up again at some point, since it looks like it is limited to just 200 cases for now.  I'll be heading out this week to find another bottle before it disappears.

This should go nicely later when cooling off the heat from a Carnitas salad I'm whipping up with some nice and HOT homemade salsa - yep - the three (or is it four) alarm kind.  Ghost peppers anyone? 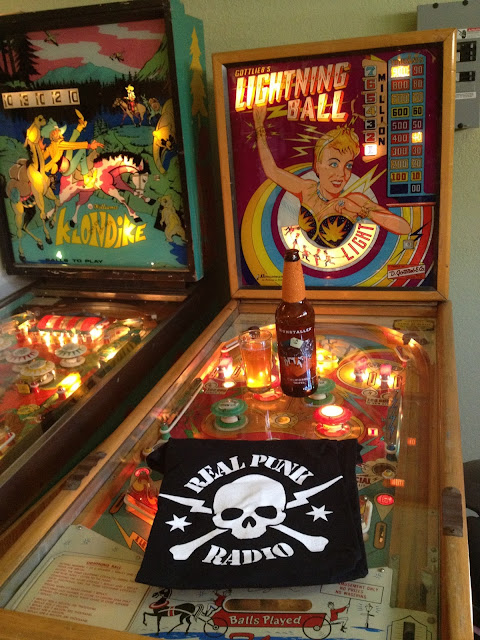 Got my brand spanking new RPR T-Shirt - Thanks Tommer! 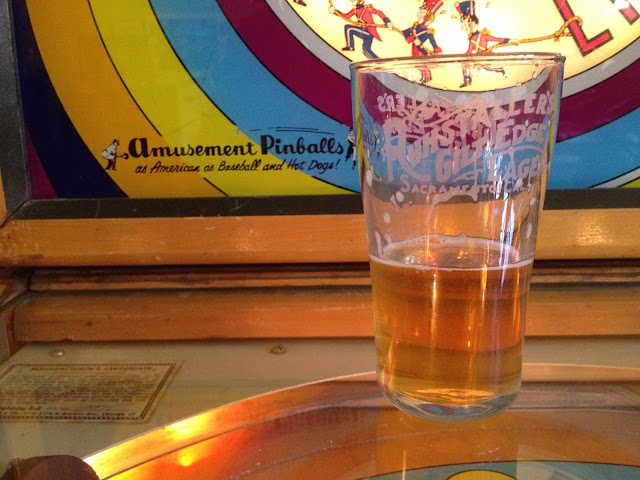 Nice mention in Bon Apetit for the brewery -----> Recently, the brewery planted it's own hopyard

Photos of the Farmstand - 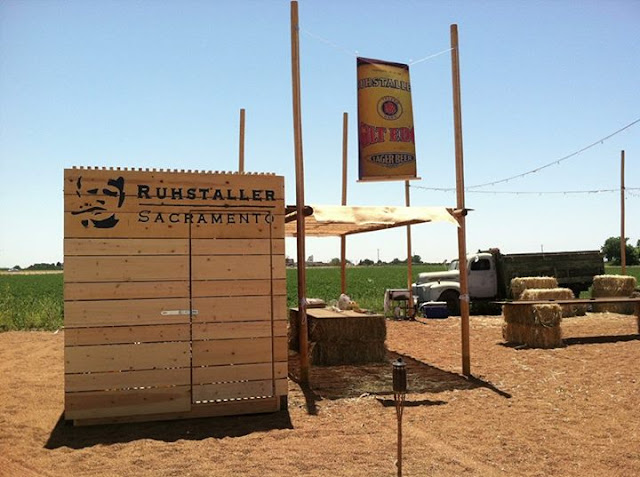 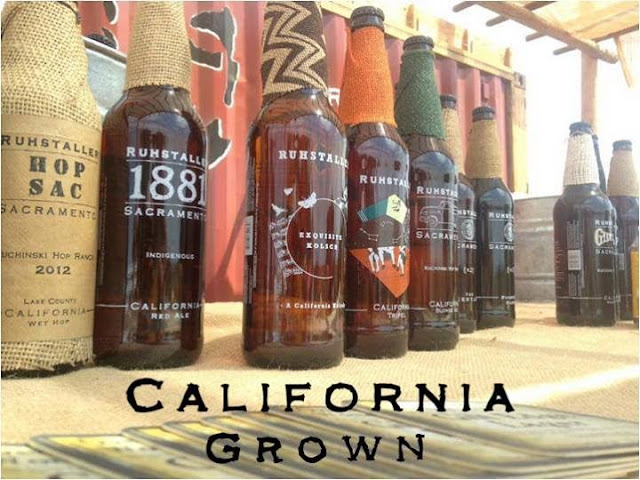 Note that the Burlap wrapped bottles are a tribute to the Hop Farmers - perfect sentiment for Labor Day!