Ebay Rock 45's
Each Friday, I post a select group of 5 rock 45's that sold on Ebay recently along with the corresponding video - so ya get to hear what the fuss is all about!
Here's the list for the week ending April 1st, 2011 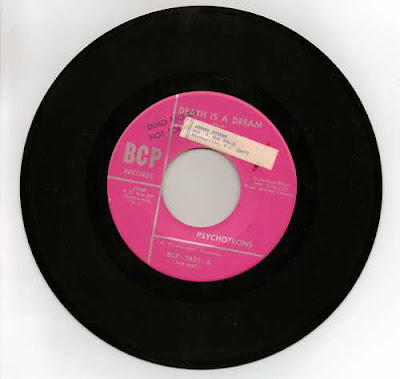 Psychotrons Death is a Dream $2000.00
From the Auction: Holy grail of psych collectors. Been in my possession since 1970. Minor surface scf, grades vg to vg+. As shown, has address sticker on label, stamped promo, X under address sticker. To the best of my knowledge this is only the second known copy. 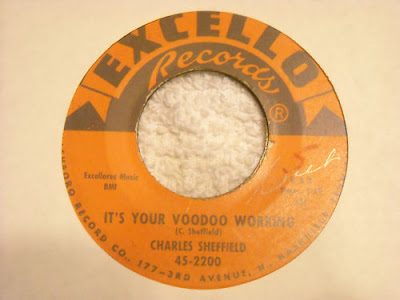 Charles Sheffield It's Your Mojo Working $555.00
From the Aucton:
EXCELLO 2200 with "Sheldon" in Dead Wax - Original Stock Copy

CONDITION - VG+ to VG, plays strong and decent gloss, has some light surface marks, from being stored without a sleeve. Rescued from a flea market from a box of 45s. 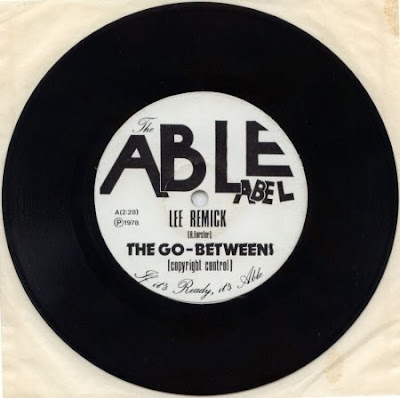 The Go-Betweens Lee Remick $449.44
From the Auction : This is it: the incredibly rare debut single by legendary Australian pop band The Go-Betweens -- "Lee Remick" b/w "Karen" -- released on the Able Label in 1978 (it was also the first release on that short-lived label). It's my understanding that only 500 copies of this single were pressed, and it has never been reissused in the 7-inch format. It's surely one of the rarest indie-pop singles in existence, and an immeasurable influence on countless bands. 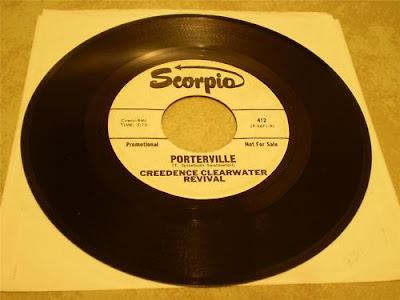 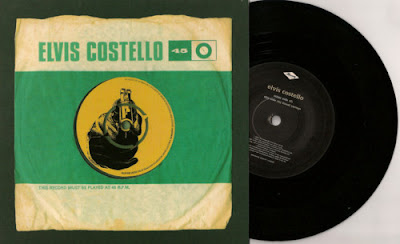