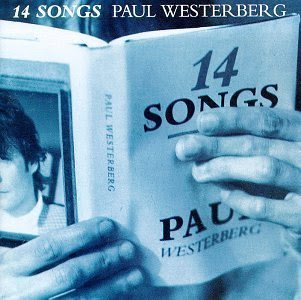 There is a great thread over on the the forums at the Man Without Ties website titled "The PW / Mats Library Shelf" and I'm gonna plagirize it.
Here are my top 5 selections:
1) The Replacements - All Over But The Shouting - an Oral History by Jim Walsh

2) The Second Greatest Story Ever Told by Gorman Bechard

An homage to Westerberg's "Born for Me" encompasses chapter 12

Great book, not a huge fan of the author's band
Posted by Red Wine Sunday at 11:01 PM