Ebay Rock 45's
Each Friday, I post a select group of 5 rock 45's that sold on Ebay recently along with the corresponding video - so you can judge for yourself if the buyer got a good deal. 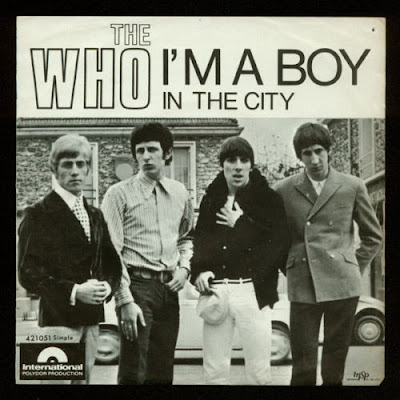 AC/DC Let There Be Rock $500.00
From the Auction:
This is extremely rare single from ex Yugoslavia, released in 1977.
Has original `Suzy` picture sleeve. That`s original (only one) press.
Paper cover is excellent, has lower seam split of 1.5 cm. Vinyl is
very good + (graded visually), has a few surface lines. 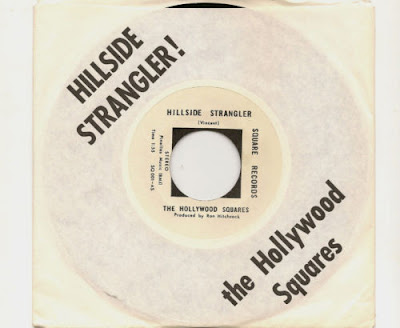 The Hollywood Squares Hillside Strangler $495.88
From the Auction:
THE HOLLYWOOD SQUARES ~ Hillside Strangler (SQ 001-AS) / Hollywood Square (SQ001-BS) ~ Original 45 rpm 7-inch vinyl, with original printed paper sleeve. 7-inch record is CLEAN and has glossy shine on both sides and visually appears to be in overall EXCELLENT used or possibly UNUSED condition with minimal light surface marks (if ANY - it honestly looks like it's never been played or maybe played once!), and any visual surface marks or fingerprints should NOT affect sound quality (we're always overcritical with visual descriptions) ... although we don't have record player to "test", WE WILL GUARANTEE IT! Paper sleeve only has "HILLSIDE STRANGLER! the Hollywood Squares" printed on one side, and is overall VG+ condition (NO SEAM SPLITS), but with some edge wear creases or crinkles, as pictured. 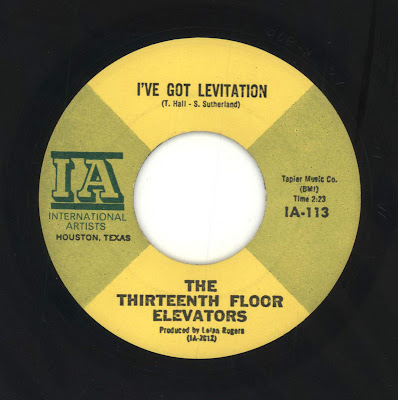 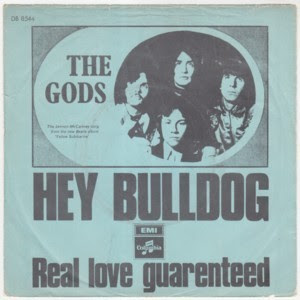 ULTRA RARE uniquely picture sleeved Denmark release of this INCREDIBLE psych / freakbeat double-sider!!! Totally demented fuzz drenched mayhem from 1969 on both sides with freakouts etc. Has been comped on "Great British Psychedelic Trip". This is HEAVY STUFF and definitely listen to this if you don't know it. The Gods was a UK group and three of its members: Ken Hensley, Lee Kerslake and Paul Newton later formed Uriah Heep. Another member John Glascock later joined Jethro Tull.