Each Friday, I search Ebay for some interesting high $$$ 45s that have sold on Ebay recently and on Saturday morning I post the top 5 along with the corresponding videos so you can judge for yourself if the buyer got a good deal. 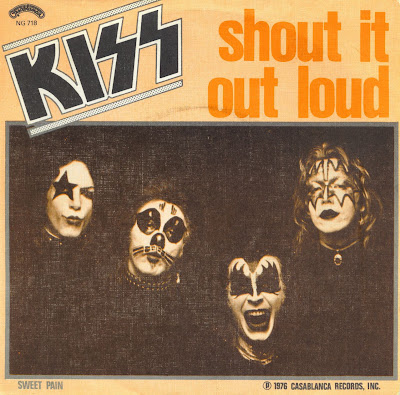 Amazing M- condition IMPOSSIBLY RARE uniquely picture sleeved Holland release of this 45 from 1974. Apparently this was only pressed in 500 copies! Extremely hard to find and especially in this absolutely jawdropping condition.Have a listen below! Both the sleeve (printed on textured paper) and the 45 are in amazing condition. 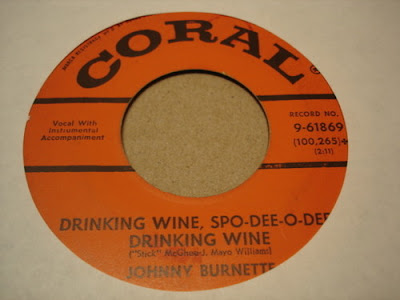 A Beaut. Stock copy-Scarcer than the Promo 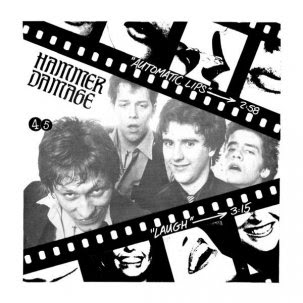 Hammer Damage was founded in 1978 by Mike Hammer and Dave Zagar (a.k.a Donny Damage) after their split from the Rubber City Rebels.
The original line-up included George Cabaniss on guitar, Scott Winkler on bass, Damage on guitar and Hammer on drums.
The Hammer Damage Band started out in 1978 and quickly built a strong following in the Akron-Kent music scene. They also enjoyed some modest success in Cleveland. KILLER CUTS!!! One of which "Laugh" was featured on the Killed By Death Series. 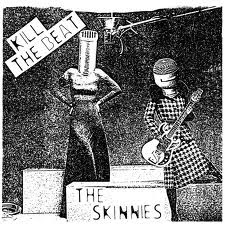 Two short, sharp blasts of retardo punk. Accompanied with The Normals 7″ Lectric Eye released two killer records and what else do a record label need in their catalog? The buzzzzing voice in the intro of “Out Of Order”, the sound of what sounds like a broken crash cymbal and the dubbed vocals makes this perfect. A-side of "I'm A Dullard" is an classic cut if not an anthem for most?!
THIS IS AN ORGINAL LECTRIC EYE PRESSING NOT A REISSUE!!!