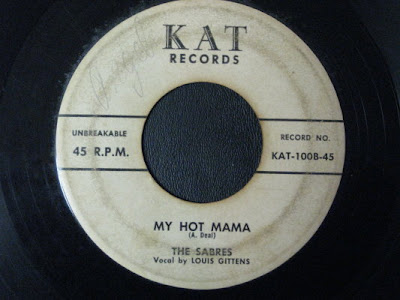 R. E. M. Radio Free Europe $349.00
From the Auction:
THIS IS THE FIRST PRESSING STRAIGHT FROM ATHENS GA!! THIS ONE WAS BOUGHT AT A SHOW BACK "IN THE DAY". THE RECORD AND SLEEVE ARE IN EXCELLENT SHAPE WITH NO SCRATCHES I CAN SEE AND NO TEARS IN THE RECORD SLEEVE. IT HAS LIVED IT'S LIFE IN THE PLASTIC SLEEVE THAT I WILL SEND IT IN!! 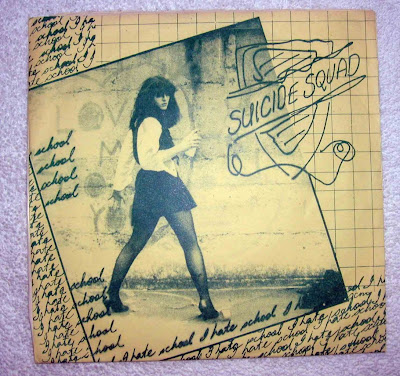 RELEASED IN 1979 ON DOUBLETHINK LABEL,DTDT 7

The Small Faces Whatcha Gonna Do About It $282.78
From the Auction:

Small Faces - Whatcha Gonna Do About It/Whats A Matter Baby. Swedish PS and UK 45 from 1965, Decca F 12208, Condition (record/sleeve) M-/EX, small tear at the opening on the back

Here's another auction that is interesting: 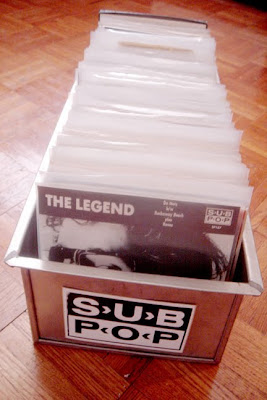 Rare Singles Club issues, colored vinyl, 45 comps, and first pressings in this auction with a total of 170 slabs of wax dating from the late 80's on up to the 2000's from the Pacific NW's own premier grunge rock label.

I am re listing this lot, due to several people contacting me and wanting to bid on the auction after the auction closed. Thanks to those who expressed interest via email, however I won't do business outside of the normal eBay channels, so I have decided to list again with a BIN. My previous auction had a low $1500 opening bid and instead I have made $1199.99 the 'buy it now' price. Super deal. Get it before someone else does!

A few of you have emailed me with questions about Sub Pop 45's due to my recent Singles Club auctions. Well, at the suggestion of my mates, I have decided to unload my whole collection in one fell swoop. Loads of great stuff here, and a bit difficult to part with ... but it's time to pass the torch. Have a look at the following list. Lots of killer and rare gems. These records and sleeves are in beautiful condition, Only played once, recorded, and stored in plastic outer sleeves. 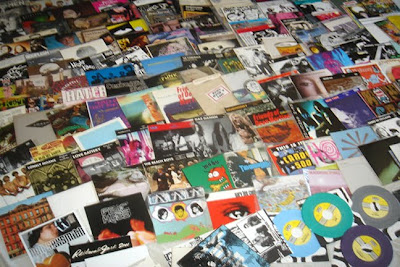 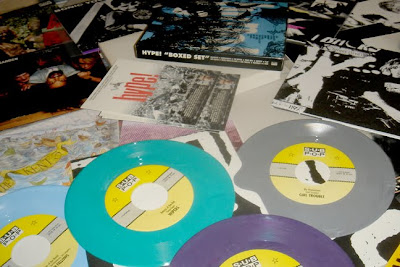